Welcome To The Power Of Five Wiki!!

This wiki is all about The Power of Five Series (also known as The Gatekeepers in the US) that anyone can edit! 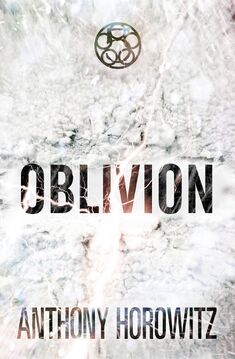 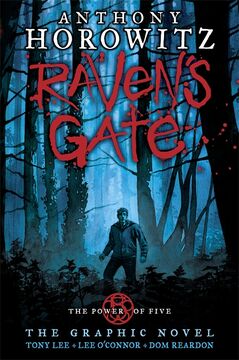 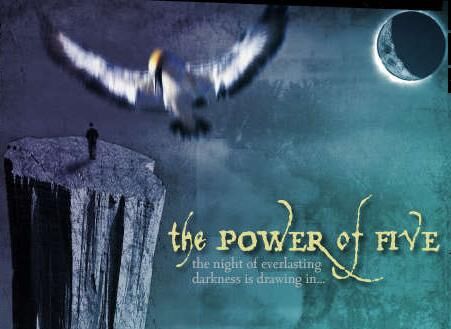 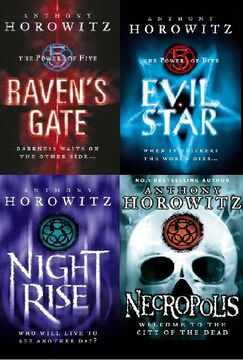 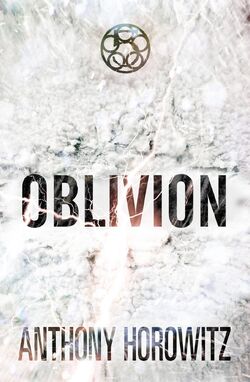 Oblivion is the last installment in the Power of Five Series by Anthony Horowitz. This final book of the series involves the Five Gatekeepers trying to find each other once more to once again banish the Old Ones from the Earth. It was released on October the 4th 2012 in the United Kingdom.

According to Anthony Horowitz, the final book is about the Old Ones attempting to destroy the world through global warming, and it deals with the Gatekeepers trying to find each other again after being separated in Necropolis. On Twitter, in reply to a fan, he revealed that Oblivion would be about terrorism, over-population, resurgent fascism, and global warming. The book is therefore split into five different sections: Earth, Fire, Water, Ice and Air, relating to Matt, Pedro, Scott, Jamie and Scarlett, respectively. Read more..

To write a new article, just enter the article title in the box below..

Not sure if a wiki admin will see this post but...

I was wondering if I could have permision to create The Power of Five discord for the wiki?

I was just wondering, what was your opinion of Oblivion's ending? I was devastated, to say the least! What do you think of it?

Community content is available under CC-BY-SA unless otherwise noted.
Advertisement